A Pikers Bait – All baits are within specification stated and any baits that have small defects are packed up as extras for our customers.

A Pikers Bait – All baits are within specification stated and any baits that have small defects are packed up as extras for our customers. 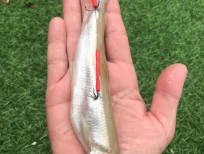 Smelt can provide that winning formula due to there unique cucumber aroma and visual appearance.

SMELT  Osmerus mordax - are a firm favourites among pikers nationwide, with there unique cucumber aroma they have accounted for thousands of big pike over the years, and still catch big fish to this day, even on those pressured waters. 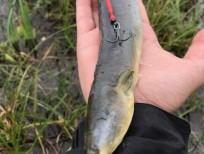 These responsibly sourced fish are a good tough bait. A big part of a pikes natural diet 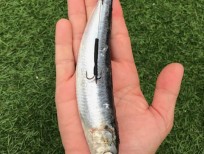 Sardines are a very soft oily fish. A cheap and great all round bait. 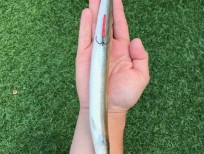 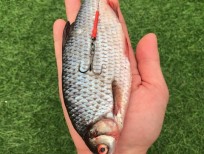 Roach are abundant in most waters in the U.K and are natural food source for pike 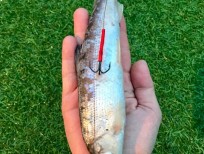 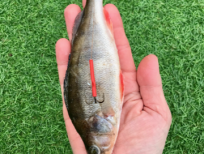 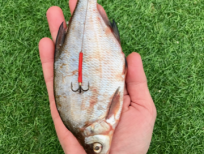 Skimmers/Bream are becoming increasingly popular with pike anglers up and down the country. 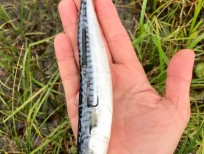 A great tough, oily bait that keeps on puling out pike after pike on every type of water. A very reliable pike bait! 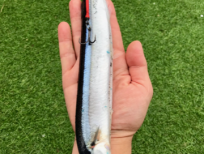 A fairly new bait on the market. A very oily and bloody fish, Blueys are fast becoming a popular pike bait amongst pikers! 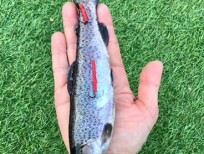 Rainbow Trout are a great, tough bait. They are excellent for wobbling and have caught big pike on many venues.

Gadda pre bait arrives either vac packed or loose fish depending on stocks. minimum order is 20kg. £9.95 per 20kg for shipping. Contact 07850046469 for further information. Please allow a few days to get dispatched. Once all pre bait is gone it wont be available again. 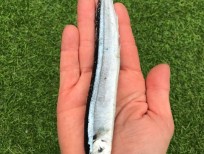 Gadda mini blueys are around 8/10″ 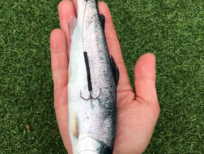 Due to their bright colouring blue trout really stick out underwater and offer anglers something different from the norm. These rare baits only become available every so often. *** SOLD OUT *** 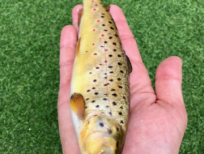 Gadda brown trout are well known for being one of the best there is! These baits have caught many big pike nationwide and are a firm favourite amongst pike anglers. **SOLD OUT** 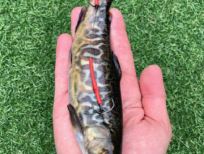 Tiger trout are a cross between a brook and brown trout and have very unique markings as a result. A rare bait that doesn’t become available very often. 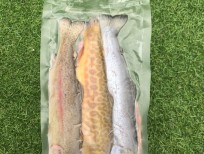 Medium trout pack consist of one blue, tiger & rainbow trout. This is a new product and is more of a trial to see how anglers take to them. ** OUT OF STOCK ** 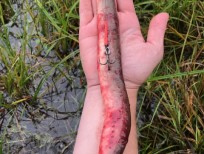 Lamprey have become a must for most pike anglers over the years due to the copious amount of blood that seeps out them.

LAMPREY Lampetra fluviatilis – they can be halved or fished whole. Gadda lamprey are said to be one of the best baits on the market. Top pike anglers in the UK have reported them to be irresistible. 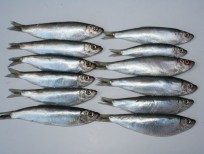 Sprats are part of the herring family this bait is a very oily fish with plenty of natural attractants.

Sprat Sprattus sprattus once a very popular bait with pike anglers has lost its appeal over the years due to new bait becoming available on the market but could give you an edge on those sea baits only waters. 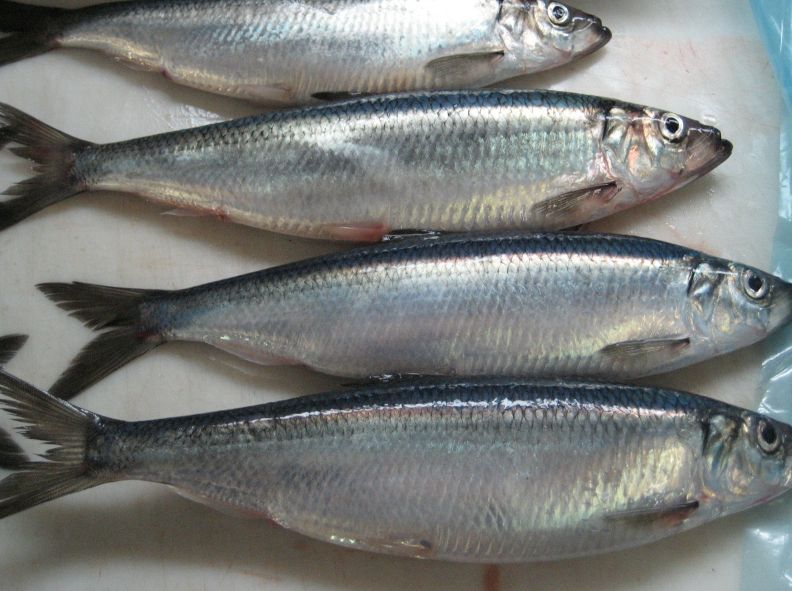 Herring are very appealing due to their very oily flesh and silver appearance, a favourite amongst pike anglers for many years. **This seasons are a little bigger than normal**

Herring Clupea harengus – can be used as whole bait or cut in half. When cut and fished as a half bait head and tail, you are increasing your chances of catching, because the natural oil is able to escape into the water quicker. Gadda herring are sourced within UK waters and frozen instantly to maintain their silvery appearance, which is known to trigger a feeding response in pike.